Zhang Bin, director of youth development of the Chinese Basketball Association, commented on the performance of the country’s national under-18 (U18) teams at the FIBA ​​U18 Asian Championships in an interview. given to the Xinhua news agency on Friday.

The men’s team finished the tournament in Iran in August placing third. The women’s team was runners-up in the competitions in India in September. Zhang said both franchises have completed their missions but with regrets.

“The U18 men’s team reached the semi-finals as their mission required. But when we set this goal, we thought Australia and New Zealand would participate in the tournament,” Zhang told Xinhua. “Their absence should have been a good opportunity for our team to go further, but we failed to reach the final. The team completed their task, but not in the most satisfactory way.”

“We had given the U18 women’s team the goal of making the top three because we knew Australia and New Zealand would be playing in the championship,” Zhang added. “We didn’t get off to a good start as we lost to Chinese Taipei and Japan in the group stage, but we were happy with the end result.” 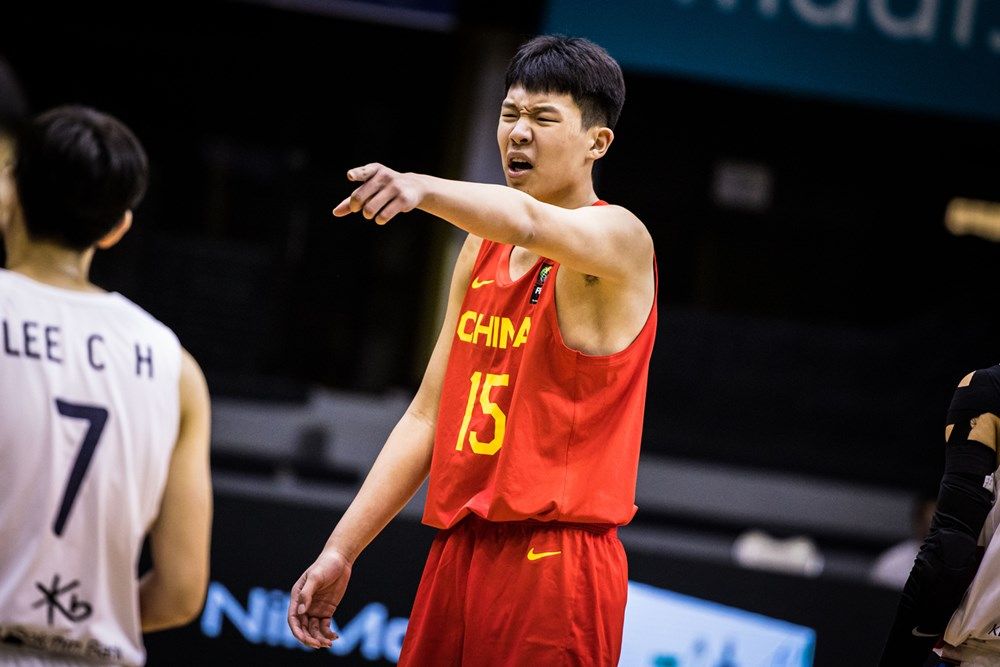 Zhang pointed to a series of issues with both national teams on the pitch, including underperformance during clutch time, poor fundamentals and a lack of experience.

“The impact of a three-year absence from international tournaments has been huge,” Zhang said. “When the men’s team faced South Korea in the group stage, the players were fearless and confident. Although they committed 26 turnovers, they grabbed 20 more rebounds than their opponents and won by 15 points. .”

“…However, when we faced South Korea again [in the semifinal], two of the three guards were totally lost in the match while the third was halfway through,” Zhang added. “Our players were totally outplayed by the opponents in the final moments of this match. We have a lot to think about and learn from this loss.” 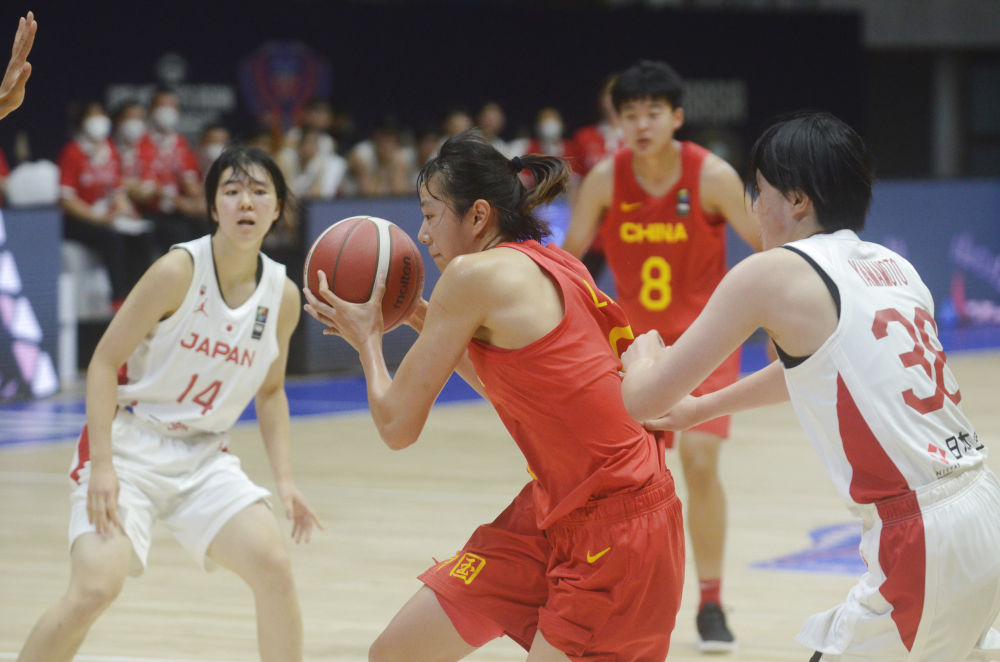 As for the women’s team, Zhang pointed out that the players performed well against weak opponents even though they lacked chemistry. However, when they faced established sides like Chinese Taipei, they started to struggle. The good news is that the women’s franchise played much better in subsequent games with the help of the coaches. They beat South Korea and Japan, which means they are a competitive team.

Although both U18 franchises had problems exposed during the championships, Zhang found promising talents including Yang Hansen, Zhang Junhao from the men’s team and Li Qingyang from the women’s team.

To deepen the talent pool for national teams, Zhang said the Basketball Association will hold more training camps across the country starting in October. 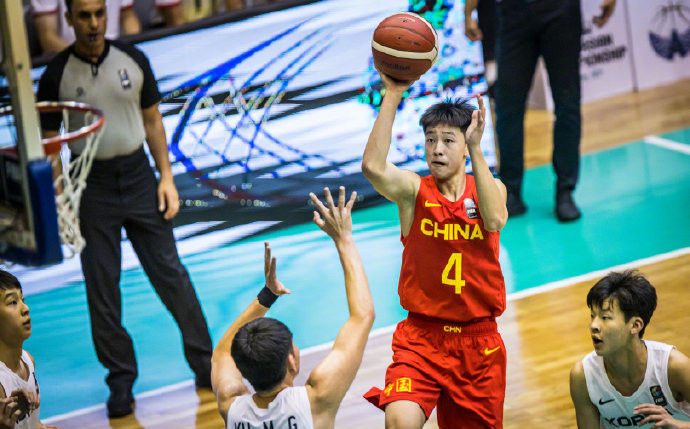 “We plan, starting from October, to first focus on exploring players born between 2007 and 2008,” Zhang told Xinhua. “There will be Asian U16 Championships next year that they can participate in. We will start by helping them hone their skills in training camps while developing core coaches. We will have several men’s and women’s teams who will play a tournament in Qinhuangdao before a 10-day Training Camp for players and training program for coaches.”