Chinese professional soccer clubs have invested heavily in establishing franchises through 2020. The CSL once had the sixth highest average salary in the world. However, Zhang believes that what the clubs received was not worth the money they spent, but they had no other option as that is how shallow the football talent pool was in the country.

“It’s as if we found mediocre saplings, rushed to plant them, and expected them to grow into towering trees. It’s not possible,” Zhang said. 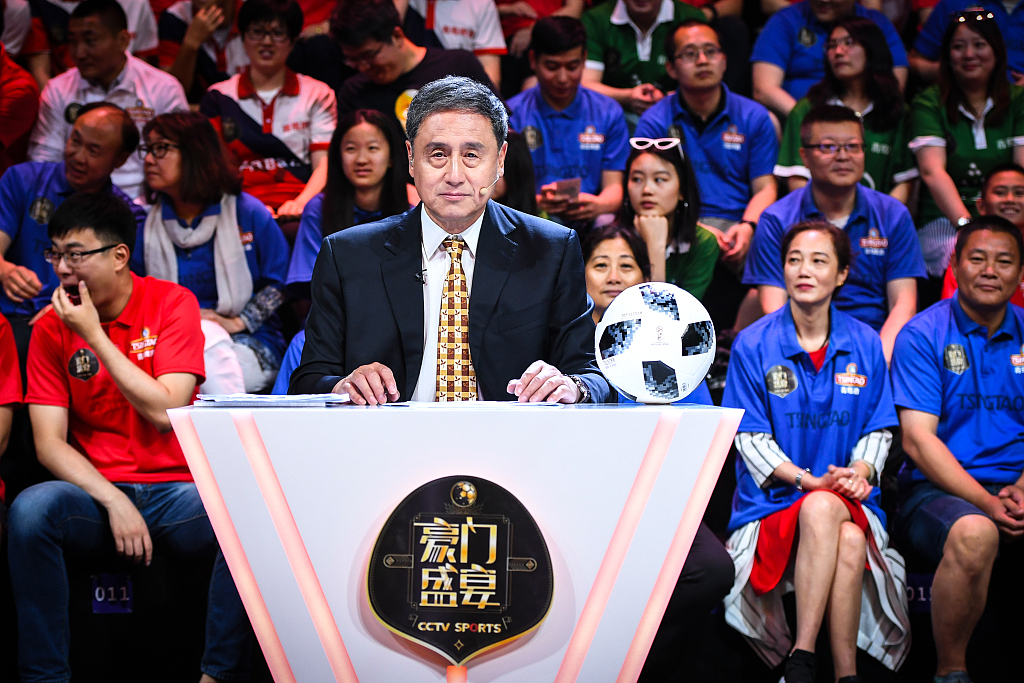 Zhang has been involved in the development of Chinese football for decades. He revealed that many people started working on youth development as early as the 1980s. However, little progress has been made.

“There is another layer below youth development,” Zhang said. “It popularizes football.”

Zhang believes the goal of youth development is to find the best young players and help them reach the highest level through training and practice. In contrast, the popularization of football will involve as many children as possible in football activities.

“They are two totally different things, but we mixed them together,” Zhang said.

Zhang revealed that between 2000 and 2014, there were only 5,000 elementary and middle school students a year who regularly played football. Unfortunately, it is from this generation that the players of today’s Chinese national teams come from at various levels. 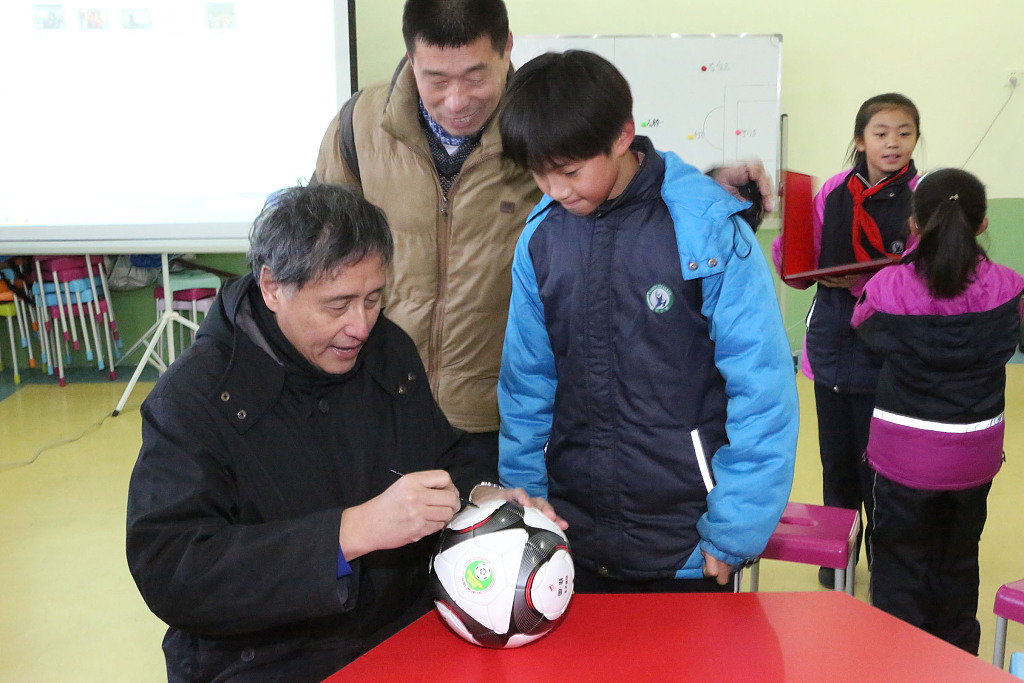 In contrast, football heavyweights like Germany, Brazil and France all have more than a million young footballers in the same age bracket. “There’s no way players selected from 5,000 can match their counterparts selected from 50,000 or 500,000,” Zhang said.

Zhang has been working on youth football development for 42 years. Despite his passion for bringing football to young people, he does not try to take the best hopes out of them, but hopes to help as many children as possible find enjoyment in playing football to make their lives happier.

China’s soccer player population started to grow again in 2015. Zhang speculated that it takes about 20 years for the pool of young talent to become contributing members of national teams. Therefore, if 2015 is a turning point, Chinese football from 2034 will begin to show positive signs.

“If we continue to popularize football across the country, we will definitely find more quality talent and our national teams will continue to improve,” Zhang said.