Rotherham United are delighted to welcome Joe Skarz to the football club, with the former defender taking on the role of new head coach of the Academy’s youth development stage.

Skarz enjoyed two very successful years at New York’s AESSEAL Stadium between 2013 and 2015, helping the Millers to back-to-back promotions from the Basement Division all the way to the Sky Bet Championship and is now back at the club to help with the progress of the future of the club. stars.

Since hanging up his boots, Joe had previously worked part-time with Millers’ Academy before playing a role in youth training at Sheffield United.

As for someone who ‘gets’ Rotherham United, they certainly fit the bill and the 33-year-old is looking forward to the challenge.

“Obviously it’s in a different capacity now, on the coaching side, and I’m looking forward to passing on the experience and knowledge that I have.

“I am delighted to be able to help with player development here, but not only, to share my experience of going through an academy and what it takes to do so. As soon as I saw the role coming, I liked it. I know Rotherham United and what the club is.

“I experienced the key principles, what fans want to see from their players and what it takes to play here. I was here for two and a half years and really enjoyed my time here. It’s a club that – even when I was still playing elsewhere – I always looked for results when I left.

“I have great memories here, I’m really excited to start and hopefully this will be the start of a really exciting chapter for me and the guys. A few years ago I worked for the U13s of the Academy on a part-time basis, so I already know some of the youth team players and the staff involved as well.

“I feel like I already have that experience of working with the players, experience that I’ve really enjoyed. I’ve also been with Sheffield United recently and worked within their Academy, which has helped me. once again helped improve a coach immensely.

“Now I can’t wait to take charge of the phase and take on the challenge.” 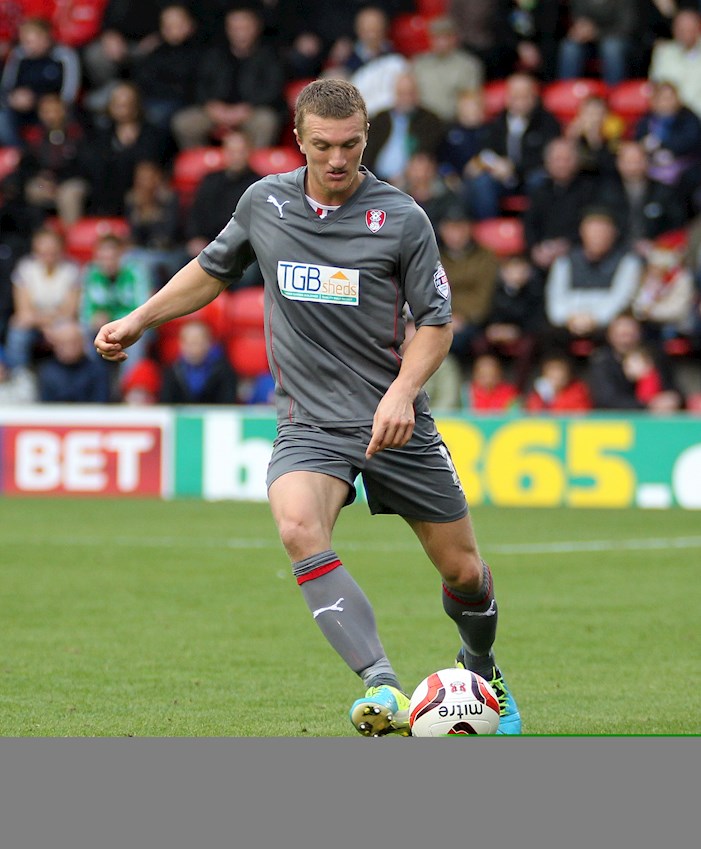 It’s been an incredibly exciting time for Rotherham United Academy, with three players signing professional deals last summer as well as Joshua Kayode and Jake Hull continuing to progress on the loan front.

Of course, the person many players look up to when going through the Academy setup is Ben Wiles, who himself has worked throughout the club’s system and has since firmly established himself as a regular in the first. crew.

With Skarz now in place, he looks forward to working to help the Millers continue what has proven to be a successful production line over the past few seasons and he feels he is someone who understands the DNA of Rotherham United and what it takes to become a success. at the club.

“The main thing you need as a young player is to love football, you have to want to come every day, train hard, work hard and strive to improve.

“Rotherham United have always been renowned for producing energetic, hard-working players who play on the front foot.

“It’s something that I will of course monitor throughout my phase and hopefully help them progress through the Academy.

“The Ben Wiles and Josh Kayode of this world show that there is a path here to the first team if you apply yourself.

“I remember playing against JJ when he was on loan at Gateshead and I could tell how good he was going to be.

“The club has managed in recent years to bring the players to the end and we want to continue in this way.

“That’s the goal, obviously it won’t happen to everyone, but the important thing is to help those who don’t and improve them not only as footballers but also as people. It’s really exciting to be here. 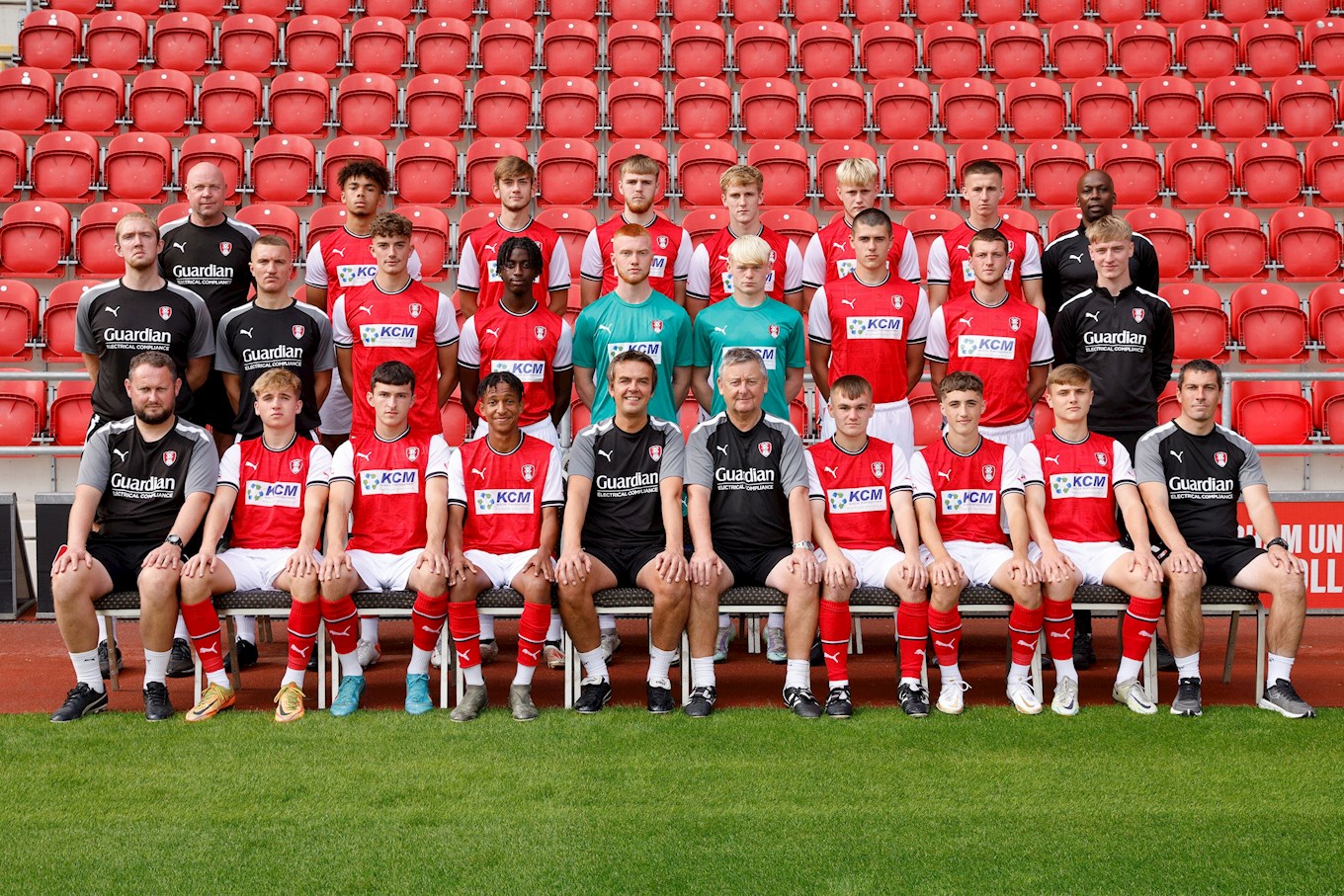